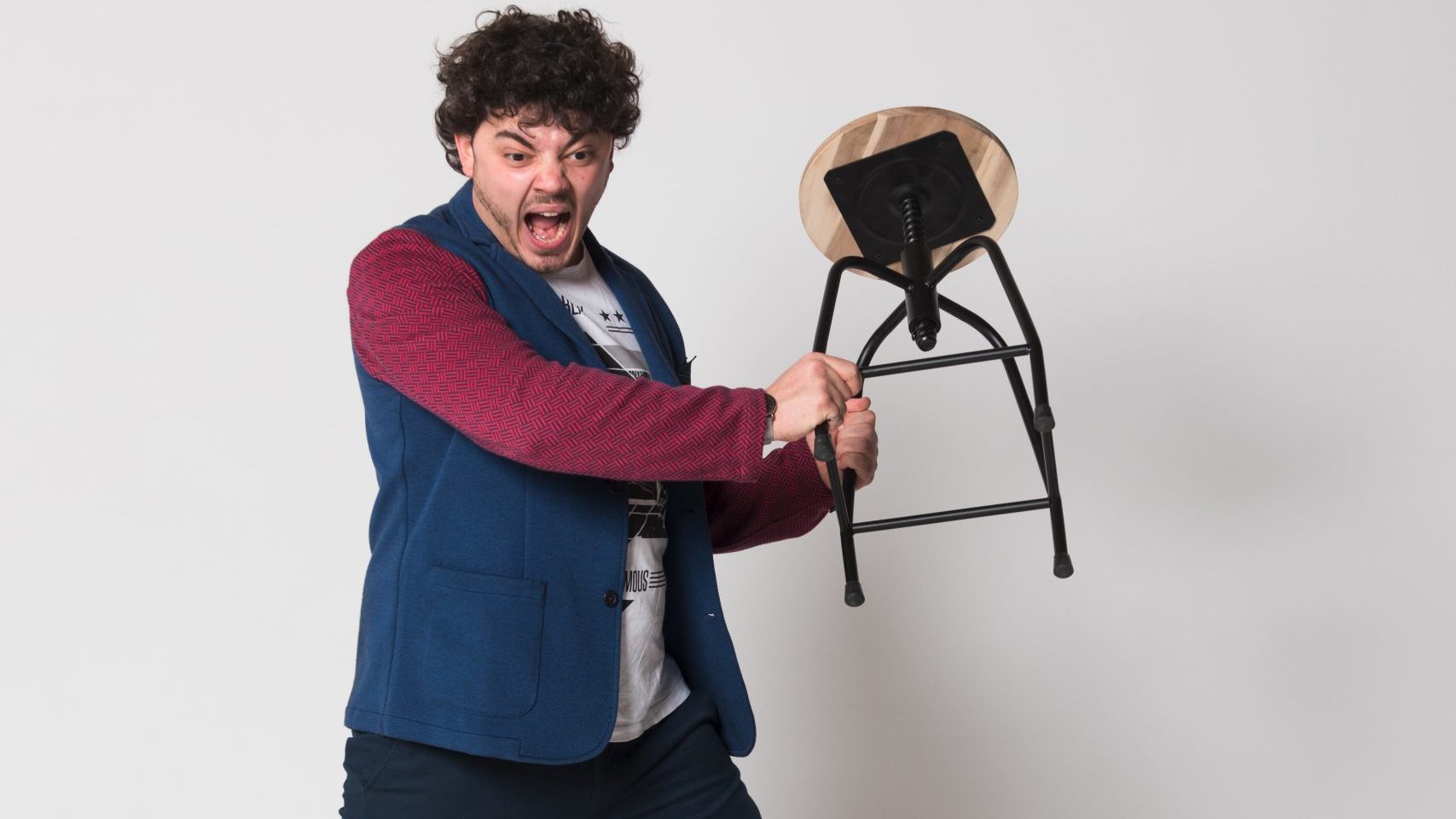 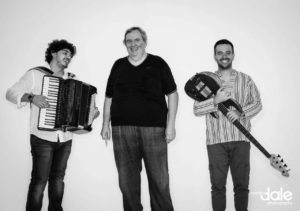 The trio crosses the typical BeBop atmospheres, with original music and a lot of jazz tradition.

Antonino De Luca was born in Messina on January 9, 1991, he began studying music with his father at the age of 11 and at the same time that of the accordion. Later he also studied clarinet achieving excellent results and also being part of the Band of the Municipality of Fiumedinisi. He is currently a teacher of Accordion and Jazz Accordion at the Paolo Soprani Civic School in Castelfidardo and on 14 May 2017, the day of the Patrons San Vittore and Corona, I received the appointment of FIRST AMBASSADOR OF THE ACCORDION AND OF CASTELFIDARDO, a new honor from the Municipality of Castelfidardo. He was a member of the jury at the 2018 edition of the International Accordion Prize of Castelfidardo, and of the first edition of the International Gathering of the Bellows of Lariano (2019). He currently holds the position of vice-president of the “Gervasio Marcosignori” Association of Castelfidardo, where he plays an important role in the “Accordion in Time” project together with important accordionists such as Mirco Patarini, Valentino Lorenzetti, Giuliano Cameli, with whom he is currently engaged in a theatrical production with the prestigious “Compagnia della Rancia” of the famous director Saverio Marconi.

We inform you that the Green Pass will be required to access the events. During the concerts the following rules must be followed:
• Always wear a mask, even during concerts.
• Wash and sanitize your hands often.
• If you contract COVID-19 within two weeks of the event, contact us.